This week, a group of rising ninth graders visited the eLab Accelerator as part of a campus tour hosted by the College Achieve Public Schools (CAPS) summer program, which prepares students to graduate from high school and excel in college.

Their leader on the trip was none other than Princeton's own record-setting basketball player Brian Taylor '84. After a successful professional basketball career, Taylor has spent the last 30 years working to innovate and accelerate educational opportunities for middle-grade students.

He knows first-hand the importance of having an experiential understanding of what college looks and feels like - especially to students from disadvantaged backgrounds. He himself participated in a similar summer youth program that set the stage for him coming to Princeton. “Our scholars often don't have friends and family members telling them stories about college, so we have to fill that gap with experiences like eating in the dining hall, sitting in college classrooms, hearing professors' lectures, and spending time on a university campus,” said Taylor.

Taylor and his students got a tour of the eLab and met with the summer accelerator's program director Stephanie Landers. She talked with the group about startup creation and what companies they may want to build. She pointed out that entrepreneurs come from different backgrounds and fields of study and can be of any age and that there are many pathways to achieving goals.

"To see these students so eager to learn about entrepreneurship and innovation at such a young age is incredibly inspiring. I can only hope their afternoon in the eLab sparked an entrepreneurial flame in them," Landers said.

Taylor knows first-hand the importance of an entrepreneurial mindset, educational opportunities, and alternative pathways to success and are the key lessons he imparts to his scholars.

Entering Princeton in 1969, he was the only Black player on the Tigers' basketball team and one of only a few Black students enrolled at the University. He left Princeton in his junior year to play professional basketball but returned ten years later, in his early thirties, to finish his degree.

Princeton student entrepreneurs from the eLab cohort spoke to the group about the startups they are developing this summer. In addition, they gave them an early preview of the pitches they will present at Keller's upcoming Demo Days.

Among those presenting were the members of the Readwell team, who are building an e-reading platform that curates high-quality children's literature for its middle-grade users. Readwell's CEO, Kate Clairmont, gave the group a sneak peek at the app and asked for some critical feedback from the teens, who responded with wonderfully insightful questions, positive comments, and many creative ideas for further innovations.

"It was really great to share what we are working on with such a bright group of high school students. We loved hearing their thoughts about literacy and how they think about reading, which made us reflect on our product differently," said Clairmont.

As the students returned to their bus to head home, they gathered on the steps of the Princeton Entrepreneurial Hub for a photo. As they sat there, one could not help but think how wonderful it would be to see these talented students back on these steps as Princeton undergrads in a few years.

“Our visit to the eLab demonstrated to the College Achieve scholars that their ideas are valid and worth exploring. It's not an exaggeration that for many of our students, this experience is going to change their lives and their hopes for the future they want to build. We're showing them that they belong," said Taylor.

The eLab Summer Accelerator is a 10-week immersive program providing the tools and resources students need to develop and launch their startups. The teams will pitch their business solutions at Keller's annual Demo Days on campus on Aug 2 and in New York City on Aug 4. 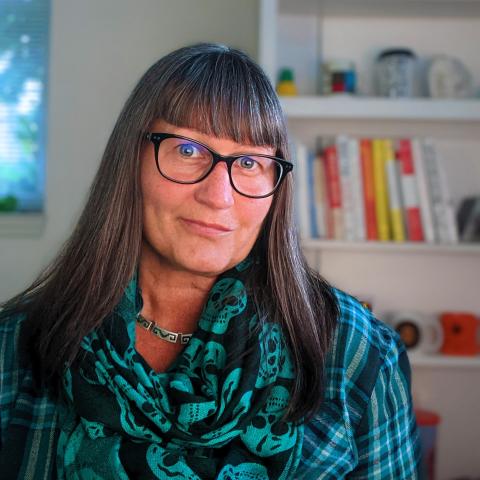 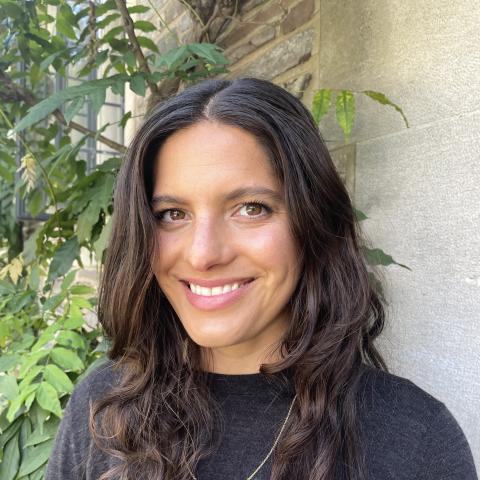 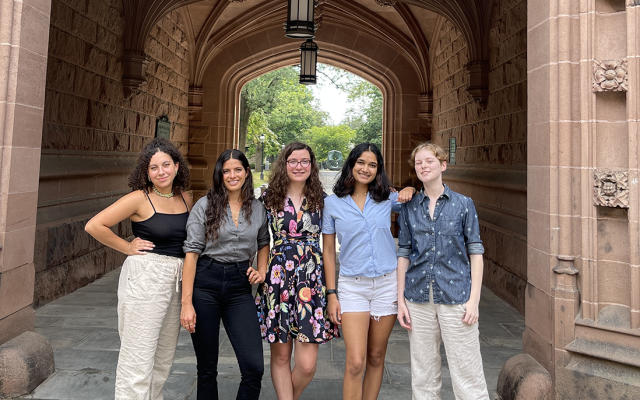