In their workshop “Understanding Structural Racism as Foundational to Entrepreneurship Education,” executive director Cornelia Huellstrunk and digital media and communications manager Greg Duncan made the case that it is critical for entrepreneurs to recognize and account for the history and legacy of structural racism when attempting to diagnose or tackle any societal problem.

As an example, attendees learned how redlining has resulted in temperature differences of 5 to 20 degrees between neighborhoods within the same city, an observation seen all across the country.

In the 1930s the Federal Housing Administration (FHA) took maps of every metropolitan area in the United States and literally drew red lines (hence the term redlining) around the areas where African Americans lived based on the premise that the mere presence of Black people would drive down property values. They then refused to insure mortgage loans in and near those areas while simultaneously subsidizing builders who were mass-producing entire subdivisions for white people – with the condition that those homes remain exclusively white.

Redlined neighborhoods tend to have more concrete, which radiates heat, and fewer parks and green spaces, which create shade and don’t have that same radiating effect.

Huellstrunk and Duncan also showed the connections between redlining and life expectancy, rates of certain health conditions, and how many medical tools and calculators have built-in corrections for race – even though race is not a biological construct.

They then discussed Keller Center’s Program in Institutional and Historical Racism in Engineering, Technology, and Innovation, for faculty, postdocs, and staff in the School of Engineering. The six-month program uses a curated series of workshops, videos, podcasts, readings, and guided conversations to give participants the understanding to become a better problem solver in any field or discipline. 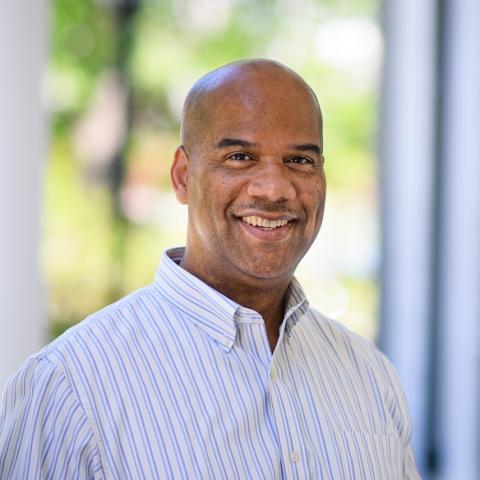 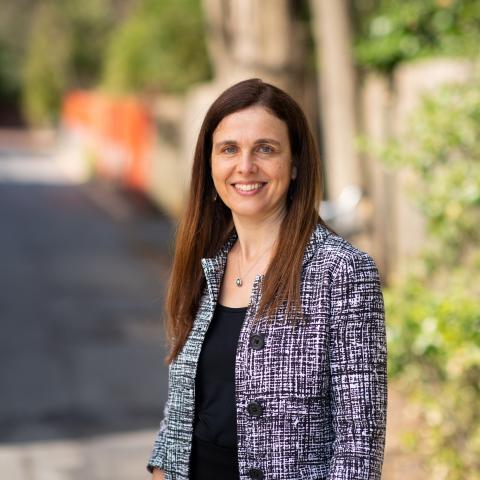 Program in Institutional and Historical Racism