I am a Gerhard R. Andlinger Visiting Fellow in Energy and the Environment at the Andlinger Center for Energy and the Environment at Princeton University where I teach Entrepreneurship in Energy (ENE 259). I was Executive Vice President Business Development at Princeton Power Systems, which I founded shortly after graduating with honors from Princeton University in 2001 with a B.S.E. in Computer Science. I served as President and CEO from the founding until March 2009, when I became Executive Vice President of Business Development. I was named one of Red Herring Magazine’s “Young Moguls” in 2005 and NJ-BIZ’s “Forty Under 40” business leaders in New Jersey the same year. I am a member of the State of New Jersey’s Clean Energy/Clean Technology Industry Workforce Advisory Council and a Founding Trustee of the non-profit New Jersey Solar Industry Manufacturer’s Association.

How are you involved with the Keller Center?

I teach a course cross-listed with the Keller and Andlinger Centers. 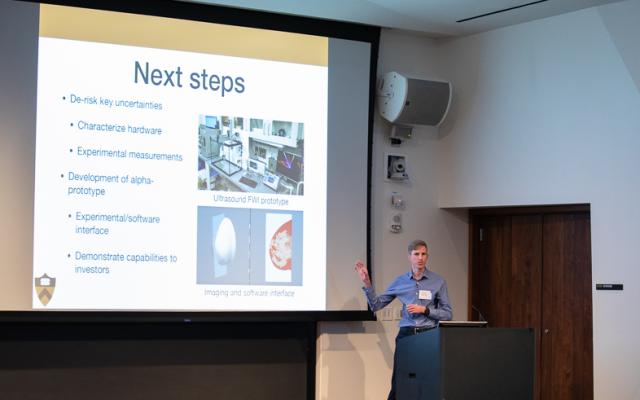