By the end of February, the PSIP coordinators were breathing a sigh of relief and turning their attention to their Feb 26th Tel Aviv pre-departure event and welcoming the 15 students heading to Israel for the summer.  Of course, no one could have imagined that a global pandemic caused by COVID-19 would impact the internship experience for so many college students in 2020.

"In late February, we thought we were home free. It was pretty much two weeks later when everything changed," explains Tsang. As the future of the program started to clearly become one of a virtual experience for all three cohorts, Tsang found the host companies' extremely cooperative and understanding' in pivoting their internship expectations and supporting the interns through transitioning to the redesigned program. "As soon as we heard things like travel bans, we immediately kicked into what was this going to look like for PSIP. We didn't want to cancel the program, so we knew we had to prepare. It was heartbreaking thinking about the students who weren't going to get the experience they had been anticipating. Although we were scrambling, we were happily scrambling to keep the program in place," said Ryan.

Many PSIP internship host companies are run by Princeton alum. Tsang found herself tapping into both the University's strong alumni network and Keller's supportive entrepreneurial network, which netted her eight new host companies in New York City. "It's not about companies just taking on more interns. The trick was to find students meaningful work," said Tsang.  As she and Ryan were reimagining the program, students were still on campus. They met face-to-face with each student to identify interests, talents, and possibilities to delve beyond their application and resume and find the best fit positions for everyone.

A unique element of a PSIP internship is the immersion component; students travel, live, and work together, which helps bond students beyond the summer experience and creates opportunities for them to learn from one another and build a network when they come back to campus.  Tsang and Ryan understand the importance and challenges of creating a social experience for this year's remote cohorts. Students are coming together for virtual game nights, exercise classes, movie nights, daily trivia, and virtual volunteer opportunities. "We hope to all be on campus in the fall, and we plan to gather everyone for some fun social activities in Princeton to help gel the cohort post internships," said Ryan.

Tsang already sees some significant benefits to students participating in remote internships. "When they update their resumes, I'll be advising them to indicate that this summer internship was remote. It's not something I think they should hide. The virtual component doesn't make it less of an internship. If anything, it demonstrates that they can communicate well, that they are self-directed, and they have valuable technical skills," said Tsang.

Ryan is proud of the flexibility and positive response from the students throughout the program transition despite their obvious disappointment in interning from home instead of some of the most exciting cities in the world. "They were so ready and willing to take on the challenges of interning during a global pandemic, and in true tiger fashion respond with, 'Yes let's go do this thing!'" 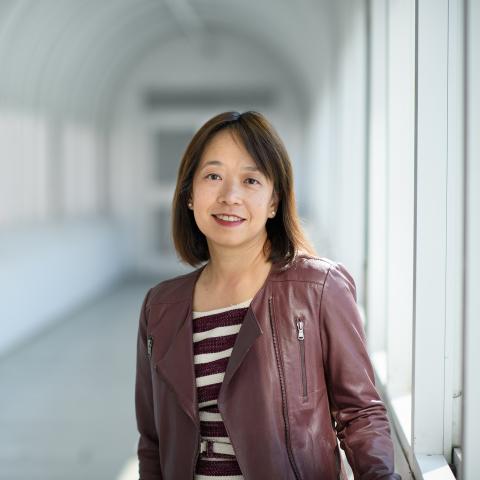 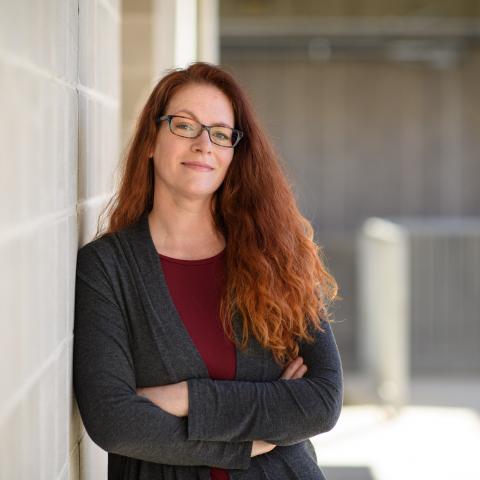 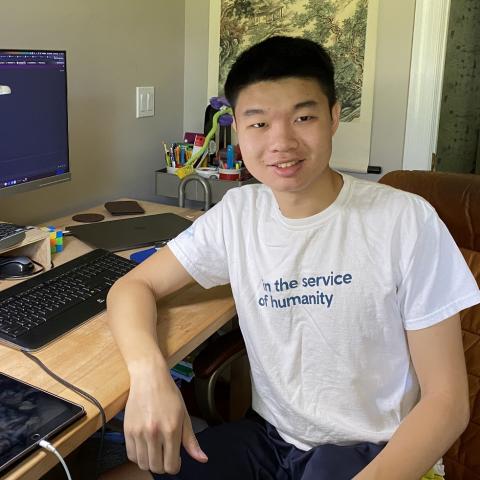