Princeton sophomore Allison Huang was a few weeks into her internship last summer and feeling a little pressure. Huang was responsible for selling tickets to a premier event for a nonprofit restaurant and culinary school for refugees, and the school’s staff was anxious about the turnout.

“Every day Kerry would say “18 tickets!” then “23 tickets!” said Huang, who is majoring in the School of Public and International Affairs. The school staff watched the numbers bump up.

“And we sold out!” Hannah Waxman, a senior majoring in history and fellow intern with Huang at the nonprofit, chimed in during a recent interview.

The event, a dinner at the nonprofit Emma’s Torch in Brooklyn, was later featured in The New Yorker magazine by a food writer who attended.

“You feel like you have a direct impact,” Huang said. “It’s very exciting.”

Having a direct impact on a startup venture is one of the key ideas behind the Princeton Startup Immersion Program run by the Keller Center for Innovation in Engineering Education.

Read the full story at Princeton.edu. 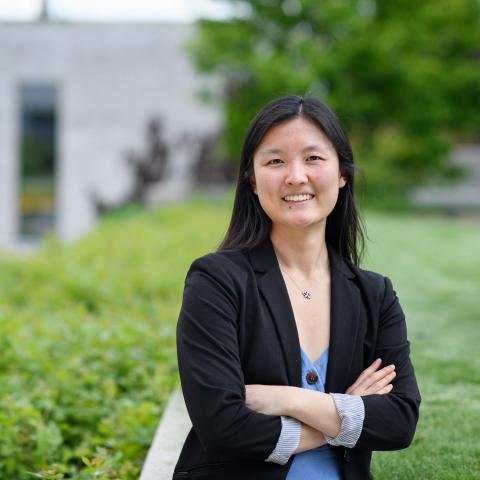