My name is Miles Cole and I was diagnosed at birth with severe hemophilia A, a bleeding disorder where my blood has no ability to clot unless I infuse a specialized medication intravenously every day. Even so, I bruise easily, can get joint bleeds, and have constant aches and pains. However, the hardest part about having hemophilia is successfully administering these intravenous injections.

One night when I was injecting myself last year, I was having a very tough time hitting a vein. I had to needle stick myself at least four or five times before I was able to successfully access the vein. I realized that this difficulty of hitting a vein is a huge problem in my life. Despite my vast experience and practice with intravenous injections, it was still so hard to actually get a vein on the first attempt. This is not just a problem experienced by hemophiliacs, but a problem experienced by many others who require daily intravenous injections such as people with cancer, Crohn’s, multiple sclerosis, etc.

After doing some research, I found that needle injection technology hasn't changed in the past 100 years and needle stick injuries annually cost the United States healthcare sector over $3 billion. This is because 25% of venipuncture procedures performed by trained nurses or healthcare professionals are unsuccessful on the first attempt. Because of this, I had the idea of building a small portable device that one could strap on their arm and have a needle automatically inject in a vein for them on the first attempt with accuracy. This is when I decided to start Invictis Technologies and build such a device here at Princeton using vein imaging technology and state-of-the-art vertical injection technology (VIT).

This device will benefit the public by drastically increasing the efficiency of medical care in hospital, military, emergency response, and disaster relief settings. It eliminates the human error of intravenous injections. It will also prove to be very cost efficient for hospitals, insurance companies, the federal government, and private users alike. Among many potential applications, in the future, I can see my device helping military medics on the battlefield, EMTs in a high-stress ambulance rescue, aid workers helping victims recover from a natural disaster in a third world country, or an untrained hemophiliac traveling around the world with nothing more than his device and a backpack.

I am currently building the prototype and am looking for a team of motivated individuals who want to help me grow the company, improve the device, and have a real-world impact. Join me? 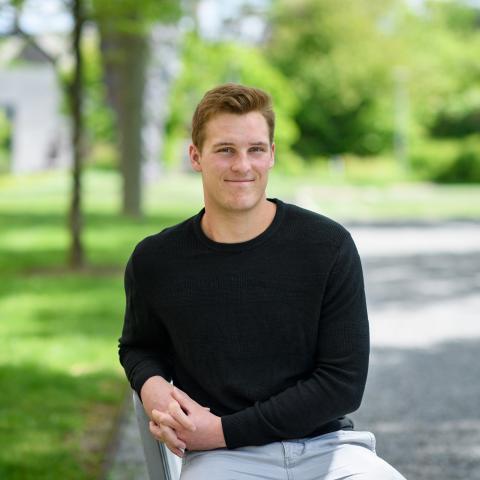