Sarah Rivett works at the intersection of early American and Atlantic literature and Indigenous Studies. She is the author of The Science of the Soul in Colonial New England (2011) and Unscripted America: Indigenous Languages and the Origins of a Literary Nation (2017).She has published articles on religion, witchcraft, Enlightenment, gender and conversion, and early American historiography. Additionally, Professor Rivett’s articles include studies of Native American language texts, colonial-Indigenous language encounters, and the impact of Indigenous languages on eighteenth-century religious and intellectual culture. Professor Rivett is currently writing a book on the raven as a literary symbol from The Book of Genesis to Edgar Allan Poe and from the classical stories of the Haida, Tlingit and other Indigenous literatures of the Pacific West to contemporary Indigenous theorizations of the Raven as a metaphor for social justice. Tentatively titled Raven’s Land, this book rereads American literary history through raven stories that contest U.S. settler colonialism by disrupting origins myths. Raven stories invoke an alternative meta-narrative of American history that links myth time to secular history, past to present and future, and humans to post-human possibilities including new forms of kinship and other-than-human relationships. 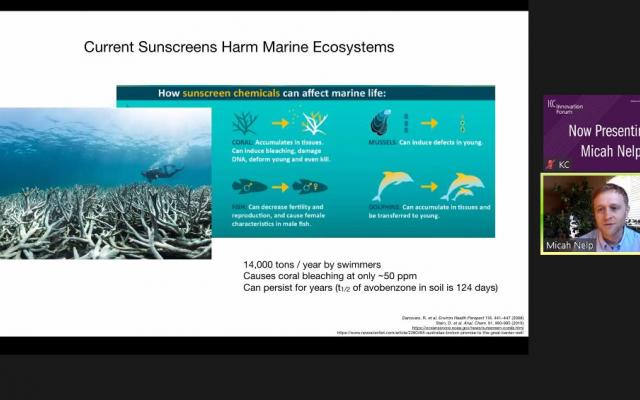 A diverse field of creative inventors from across Princeton University's campus presented their research and impactful solutions. 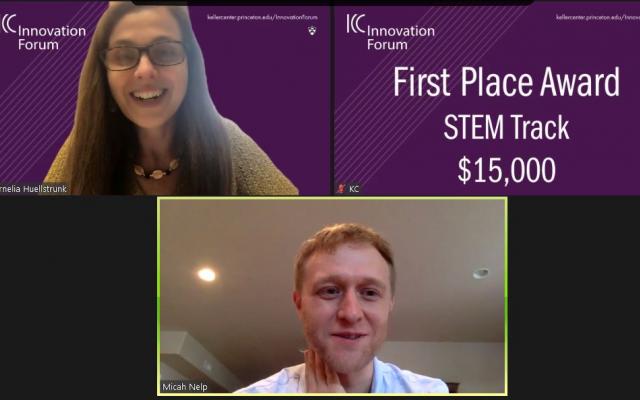