Social media has become intrinsic to communication in the modern age. People are creating and sharing more photo, video, text and voice artifacts about their lives than ever in human history on social media platforms.

However, the sharing of user data without consent in the Facebook-Cambridge Analytica scandal made the world realize that social media users don’t own their data and have little control over who data is shared with, while their activity makes companies like Facebook and Twitter billions in ad revenue. Moreover, problems such as platform censorship of content and unjustified account closure on platforms like Twitter show that social networks control whose voices get heard in the marketplace of competing ideas. Furthermore, algorithmic newsfeeds imposed on users have left them craving more control over their content consumption and more authenticity in their connections. Afari seeks to offer a solution to these problems.

Afari (formerly BlockX) has built a social network that puts people first. Afari aims to help people better control their data and privacy, monetize their production and consumption of social media content, and have more authentic connections with those they care about on social media. Afari currently supports microblogging and photo sharing and is compatible with Blockstack, a blockchain-based naming and storage system, to give users ownership over their data.

Afari was founded by 3 Princeton Computer Scientists during their senior year of college. They were 1st out of 300 teams from the USA and France in the TigerLaunch student startup competition and have secured $100,000 in seed funding to continue making the Afari vision a reality after the conclusion of eLab. 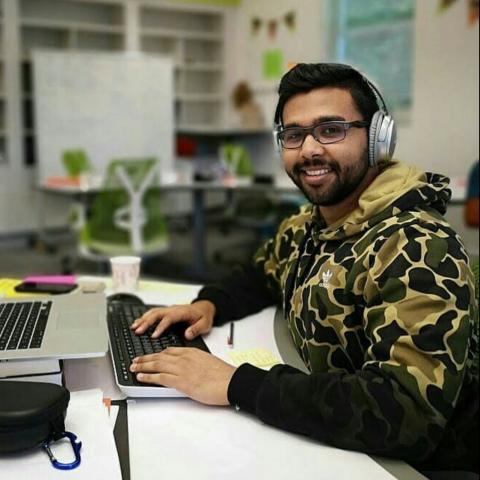