How might we explore the power of nature through interacting with the arts?

As COVID-19 continued to rampage the world, and mandated lockdowns became “new norm” despite facing angry pushbacks and defiant opposition from the people, the negative impact of physical inactivity and social isolation as well as their effect on mental health have been placed under the spotlight. . However ironic as it sounds, survey reveals that even in the pre-pandemic days, the average American spent 86% of their entire life indoors, according to a widely-cited diary study conducted by the Environmental Protection Agency in 2001. Indeed this survey predates the pandemic by two decades, yet our American way of sedentary life is nothing new. With another 6% spent in automobiles, it leaves only 8% of time spent outdoors, which equates to half a day per week.  As irony has it, one can say that it takes a pandemic for people to discover/rediscover a newfound appreciation for nature and outdoor spaces, even prompting much creativity in rethinking activities around social distancing as one of the many Covid-induced “new norms”

Besides being outdoors, engagement with the arts also plays an important role in sustaining one’s mental and emotional well-being. In a new field of research - neuroesthetics, the study of the neurobiological basis of the arts - studies have found that visual arts have positive effects on neural circuits and cortisol levels, therefore inducing positive mental states. A UK study of adult mental health during Covid found that more than 20% reported having engaged more with the arts during lockdown than before. With venues closed and the audience staying home, interactive and performance arts have been eager to reinvent themselves for a virtual world. Even as the world has reopened, the arts are still confronted with social distancing restrictions.

Innovations in Socially Distant Performance (ISDP), headed by stage director and Princeton faculty, is a research project that explores how live performance practitioners have adapted to the time of isolation and social distancing. A key area of focus of the project is on the notion of a feedback loop between the audience and performers online - through a virtual opera. As the audience moves around the virtual venue, what they hear would change based on where they “stood”.

What has been learned through these virtual engagements, too, could be translated to an in-person, social-distanced outdoor experience. Just like the virtual audience, a live audience could find itself meandering through an outdoor venue at their own pace and desire to experience the performance. Theater, unlike television or film, is defined by interactions and live feedback loops. As the world begins to imagine a fragmented post-Covid world, there is much to be expressed around our collective experience through the uncertainty. Sustained stress and anxiety during the physical health pandemic discernably exposed decades of neglect toward mental health. By bringing the outdoors into this very conversation, there is an additional interplay between the human senses and the natural environment.

Working alongside ISDP, this Tiger Challenge team will explore human’s connection to nature and the arts, and by combining the two experiences in an innovative way, to create restorative, therapeutic, and positive benefits on people’s mental health and well-being.

Faculty Advisor:
Elena Araoz, faculty member in the Program in Theater; founder of ISDP; stage director of theater and opera, as well as a writer, choreographer, and performer 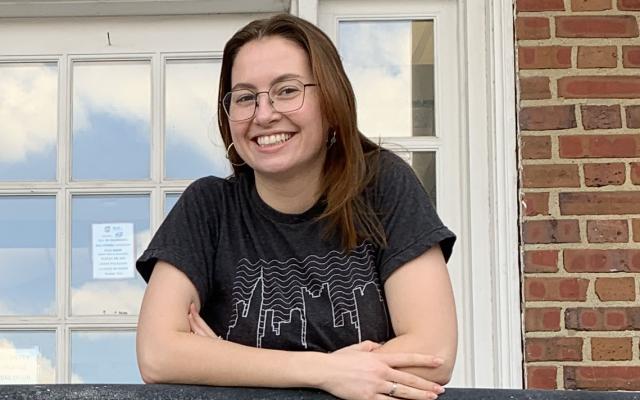 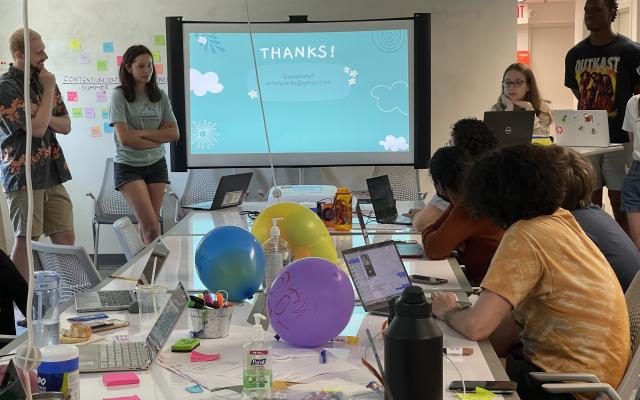 Things growing are not ripe until their season - It's midsummer for Tiger Challenge!