Critical minerals, such as lithium, have become a national security and sustainability priority, but land-based reserves are limited and concentrated in a few countries. Our team invented a disruptive method that selectively extracts lithium ions from low-grade aqueous sources such as lithium-bearing brines and seawater. This process fills a major gap on lithium mining as current technologies rely on highly concentrated lithium sources such as salar brines and ores. Compared with the existing multi-stage evaporation ponds which have been the predominant lithium extraction process since the 1940s, our technology significantly shortened the time cost from greater than 15 months to less than 10 days. This process could also mitigate the impact on the ecosystems by reducing the leakage of the saline brine into groundwater. 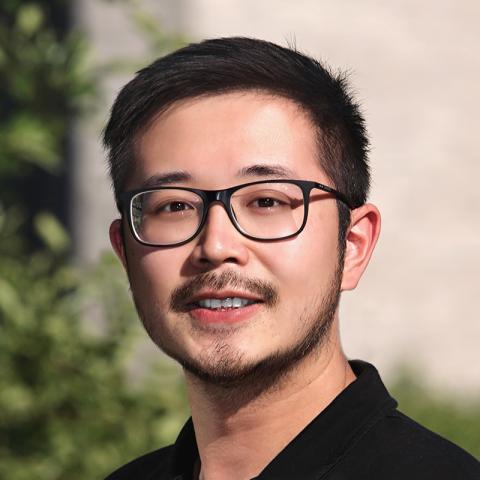