Rupturing Tradition is an experiment with the form of the graduate seminar under the auspices of the Interdisciplinary Doctoral Program in the Humanities (IHUM) at Princeton. It is team-taught by two Princeton scholars, Brooke Holmes and Dan-el Padilla Peralta, and the founding members of the Activist Graduate School, Chiara Ricciardone and Micah White. By bringing together two experienced activists with two scholars seeking to reimagine—and indeed, reinvent—the study of classical Greco-Roman antiquity, the seminar creates a lab for students and professors alike to envision the kinds of inter- and extra-disciplinary communities that might emerge from a rupture within a classical tradition whose founding myth is one of privileged continuity with the past. Our aim is to help lay the groundwork for new communities of knowledge production within the university around the Greco-Roman world that are premised on the full inclusion of all of their practitioners. 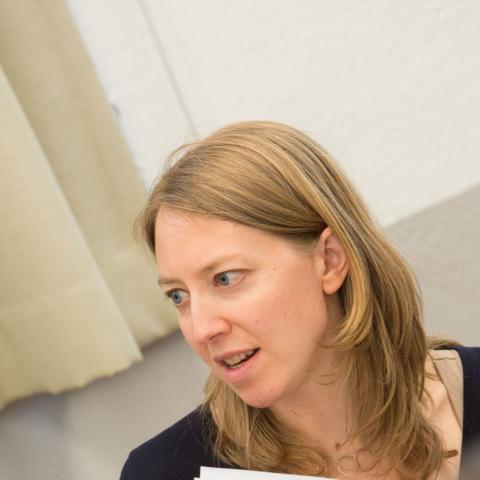 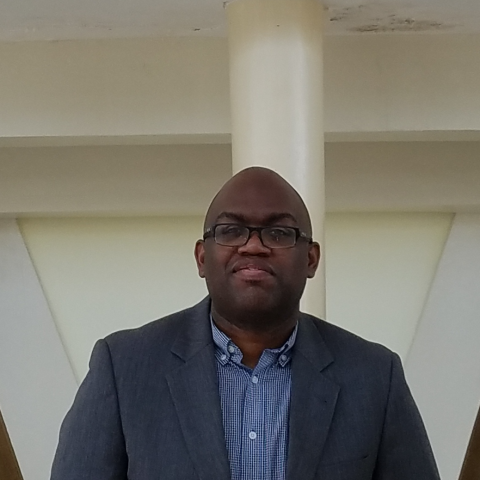