Waldemar Cordeiro: Bits of the Planet, is to be a digital exhibition, accompanied by a print catalog, that focuses on the pioneering paintings and sculpture, media theory, early computer art, and landscape architecture of Brazilian artist Waldemar Cordeiro (Rome 1925—São Paulo 1973).

Cordeiro was a leading Brazilian post-war artist and theorist of concrete and neo-concrete art, exemplary of Brazilian geometric abstraction and modernism. Recent years have seen increased scholarship on the artist and new exhibitions of his work, tracking his seminal participation in the avant-garde group and eponymous manifesto Ruptura (1952) through his development of 1960s sculptural assemblages called “Popcretos,” and touching on his late, pioneering digital art, among the first produced in Latin America (1968-1973).

Several exhibitions have focused on Cordeiro’s 1950s geometric abstraction, but few have featured his landscape architecture, and fewer still have linked his architecture to his prescient essays on the algorithmic image and on electronic and computer art. Waldemar Cordeiro: Bits of the Planet thus contributes to the growing conversation on Cordeiro by considering the interrelationship between his various practices, revealing the ways that these seemingly divergent methods informed one another and were intimately tied to the artist’s philosophical interests, as documented in his artworks, his own published essays and reviews, records of talks delivered, and in his hitherto rarely-seen notebooks. Waldemar Cordeiro: Bits of the Planet marries new approaches to digital exhibitions with Cordeiro’s visionary interest in the ontology and forms appropriate to a then-nascent digital aesthetics and its links to the human body and to the environment, both built and natural—what Cordeiro presciently termed in the early 1970s a “post-Fordist” digital aesthetics. Questions of global urbanism and environmental justice; logics and aesthetics of a networked society; and non-European artistic production are among the most urgent today in architectural and art history. Cordeiro proves a prophetic and important figure for understanding these forces in our present, amidst the promise of new media, economic pressures on transporting and conserving artworks, efforts to reduce carbon footprints, and a desired democratization of culture. 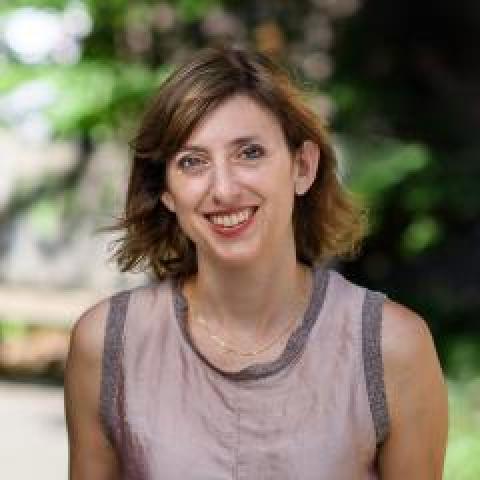 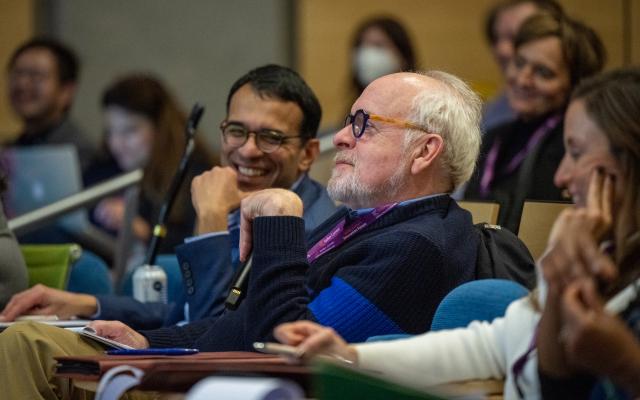 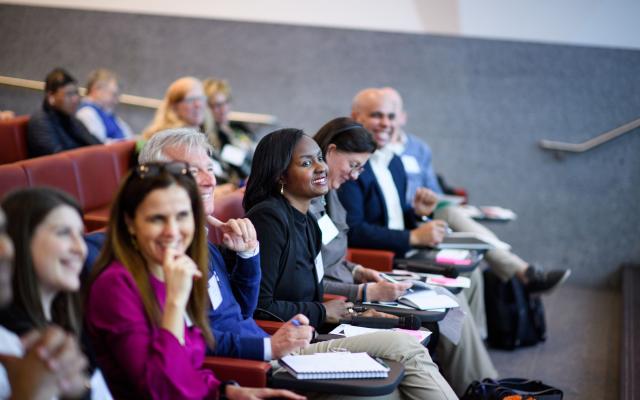