Mauricio Lim Miller is the 2019-2020 James Wei Visiting Professor in Entrepreneurship in the Keller Center. Miller is a Mexican-American social entrepreneur, public speaker and author. He was affiliated with Asian Neighborhood Design (1978–2000) before founding the Family Independence Initiative in Oakland, California, in 2001. Miller is a leader in the development of services and systems designed to break the cycle of economic dependency for low-income families across the United States. He received a number of recognitions and awards for his work, including a Genius Grant by the John D. and Catherine T. MacArthur Foundation in 2012. Miller received B.S. (1968) and M.A. (1977) degrees from the University of California at Berkeley. 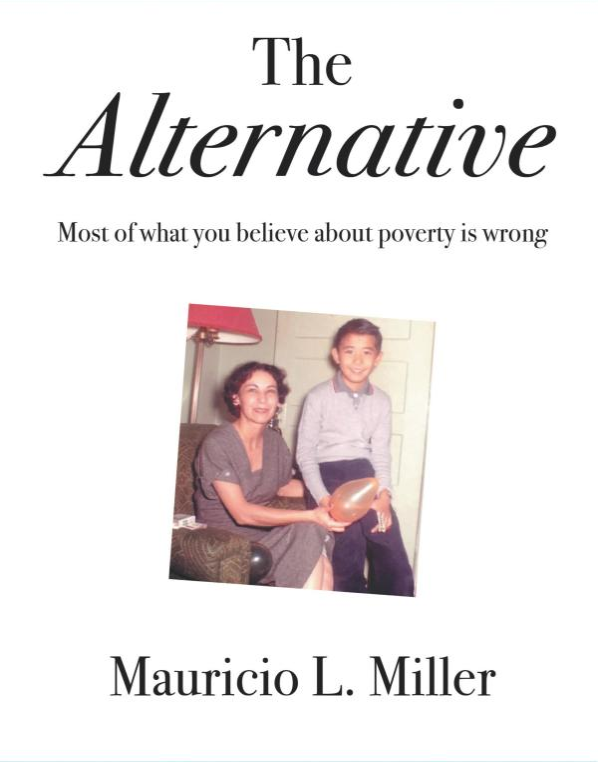 The Alternative: Most of What You Believe About Poverty Is Wrong 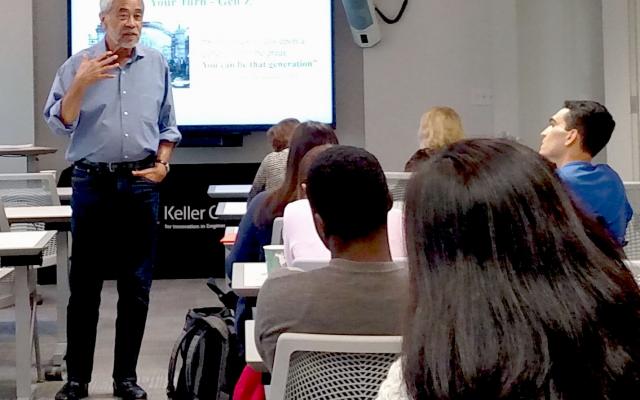