I have been a faculty member in the Department of Mechanical and Aerospace Engineering since 1979. I am an experimentalist with expertise in tunable laser design, laser spectroscopy, mechatronics, space telescope design, and STEM education. I am the Director of Undergraduate Studies in the MAE Department. I teach a variety of courses including CEE 102 "Engineering in the Modern World," MAE 412 "Microprocessors for Measurement and Control," FRS 106 "Art and Science of Motorcycle Design," and EGR 250/251/350/351/450/451 "Community Project Studios."

What will students be able to take away from your class?

I run a maker-space course - students will learn to design and build "do it yourself" projects.

What attracted you to the Keller Center?

I am interested in giving students the opportunity to create their own engineering works.

What do you appreciate most about the Keller Center?

Share an inspiring story about your time at the Keller Center.

One of our projects involves STEM education outreach. We have for many years sponsored a demonstration table at Communiversity. Students working with me would explain basic ideas about electromagnetism including the workings of an electromagnetic telegraph. One of the earliest American scientists working in electromagnetism in the early 19th century was Joseph Henry, a professor of Natural Philosophy (now known as physics) at the College of New Jersey (now known as Princeton University). In 1846 Professor Henry would leave Princeton to take over the leadership of the Smithsonian in Washington as its first Secretary. Our students were teaching the general public of Princeton NJ on the same spot (in front of Nassau Hall) that Joseph Henry demonstrated many of his discoveries about electromagnetism to his students and local residents. Professor Henry demonstrated the telegraph by stringing a wire across the front campus from his laboratory (at a building - now gone - that was at the location of Chancellor Green) to his house (which then was next to Stanhope Hall). He would use the telegraph to alert his wife when he was coming home for lunch.

What advice would you have for students about getting involved at the Keller Center?

Take advantage of the opportunity to learn how to do things for yourself and consider sharing your experiences with others in the broader community.

How have you beneﬁted from your involvement with the Keller Center?

I have had the opportunity to guide students from the whole campus at creating works of utility, art, and whimsy. Seeing creative ideas turned into cherished objects over many years is its own reward. 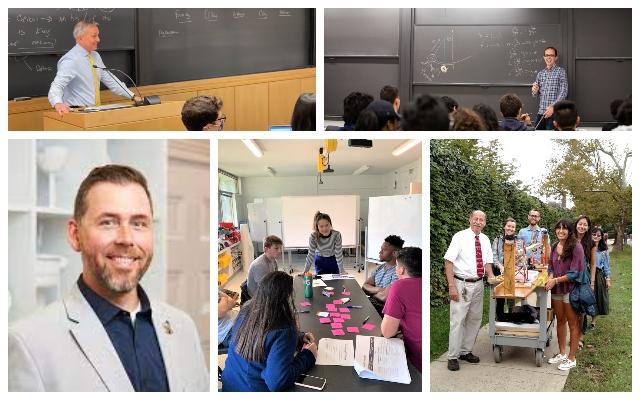 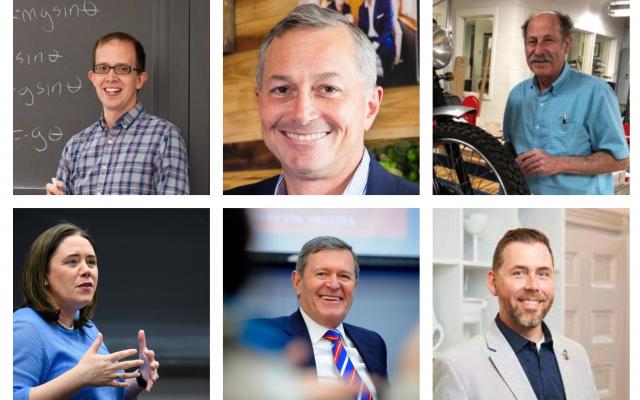 The School of Engineering and Applied Science announces that six Keller faculty members were given outstanding teaching ratings from students. 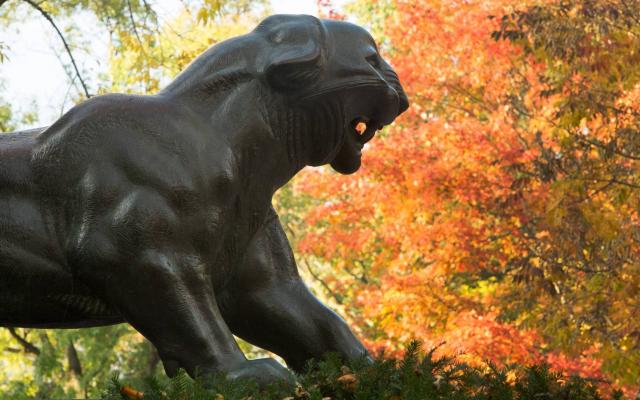 Despite the challenges of teaching during the COVID-19 pandemic Keller faculty and their assistants receive teaching awards for the fall 2020 semester. 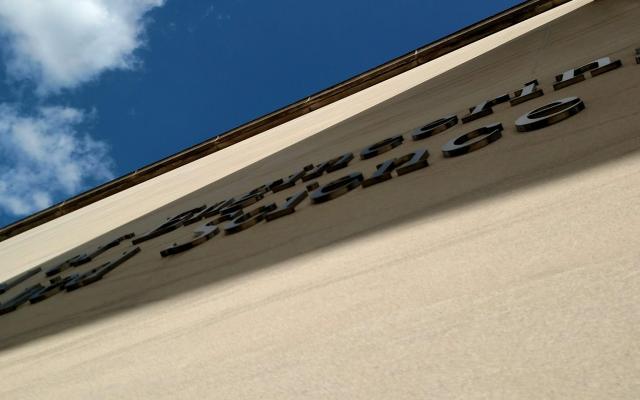 Teaching assistants that go above and beyond